It’s weird really as if you went to a party you would know how to talk to people wouldn’t you? I mean you wouldn’t just stand there panicking about what to say.

So it’s not that we don’t know what to say on social media, but more that we are over thinking it. I mean social media is about being social and most of us are social right? -albeit in varying degrees.

Mostly the problem people have is that they want to promote their business on Facebook. They are thinking about getting new customers by telling everyone about their business.

We have this perception that if we shout the loudest then people will want to use us.

But if you think about it people are really on Facebook to be entertained and amused. So promoting your services, telling people you have an offer, a discount or a great service isn’t really what they are there for. 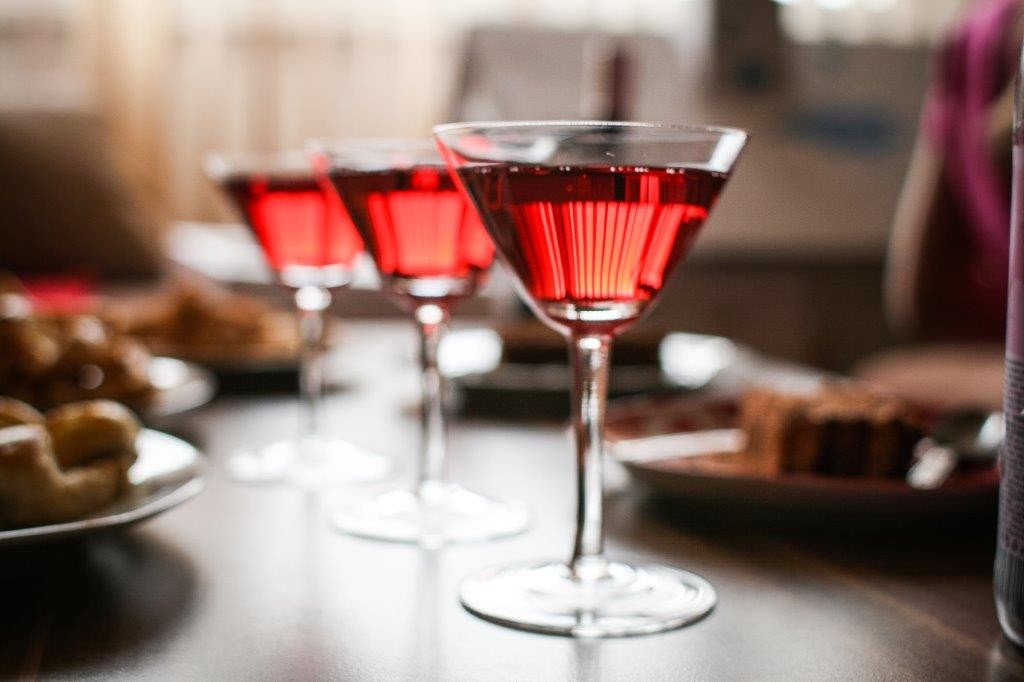 It’s hard to step away from promoting your business – I get it! The concept of being useful has almost given people an excuse to tell everyone about their business – because they consider it useful information.

But I think being useful can come in all forms and when people are always so busy then even a picture that makes them smile can be useful.

Am I saying never promote your business – of course not! It’s a business and you need to tell people about it. What I am saying is that you don’t need to slam it in people’s faces 24/7

Get creative, get fun, get emotional and be inspirational.

That’s just not the case – it’s crazy. They are 2 different platforms, no-one wants to leave Twitter to get onto Facebook to read what you have to say and quite frankly it’s just lazy! (Can you tell it’s a pet hate of mine! – Watch my video)

This quote by Gary Vaynerchuck sums up how your should use Twitter to jump into people’s conversation and join in – without feeling like a stalker.

His article and video explains how he did this without needing permission from users because Twitter is a social platform where people want to chat.

I don’t see people using twitter like this for their pet businesses though and I am guilty of it at times – we can all be better right!

I agree it does take time to feel comfortable doing this  – but if you spend a couple of minutes per day trying to find one or 2 people to join in a chat with you will start to enjoy it.

For example maybe you search for dog owners in your area and comment on a couple of their pictures – they will retweet and chances are if they love dogs then so do their followers.

Maybe you search the hashtag #petsitter or #groomer and you see someone who is looking for that service and you can jump in and help.

I’m not saying don’t promote your blogs etc on twitter – but also make time to chat. It’s what Twitter is all about.

So tell me – which platform is your favourite and are you using it the right way? 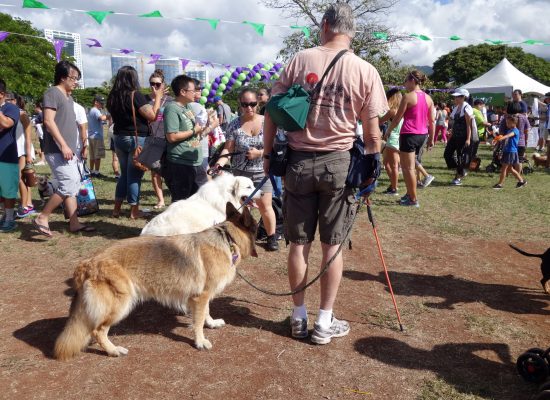 Are In Person Events Worth the Effort for your Pet Sitting or Dog Walking Business? 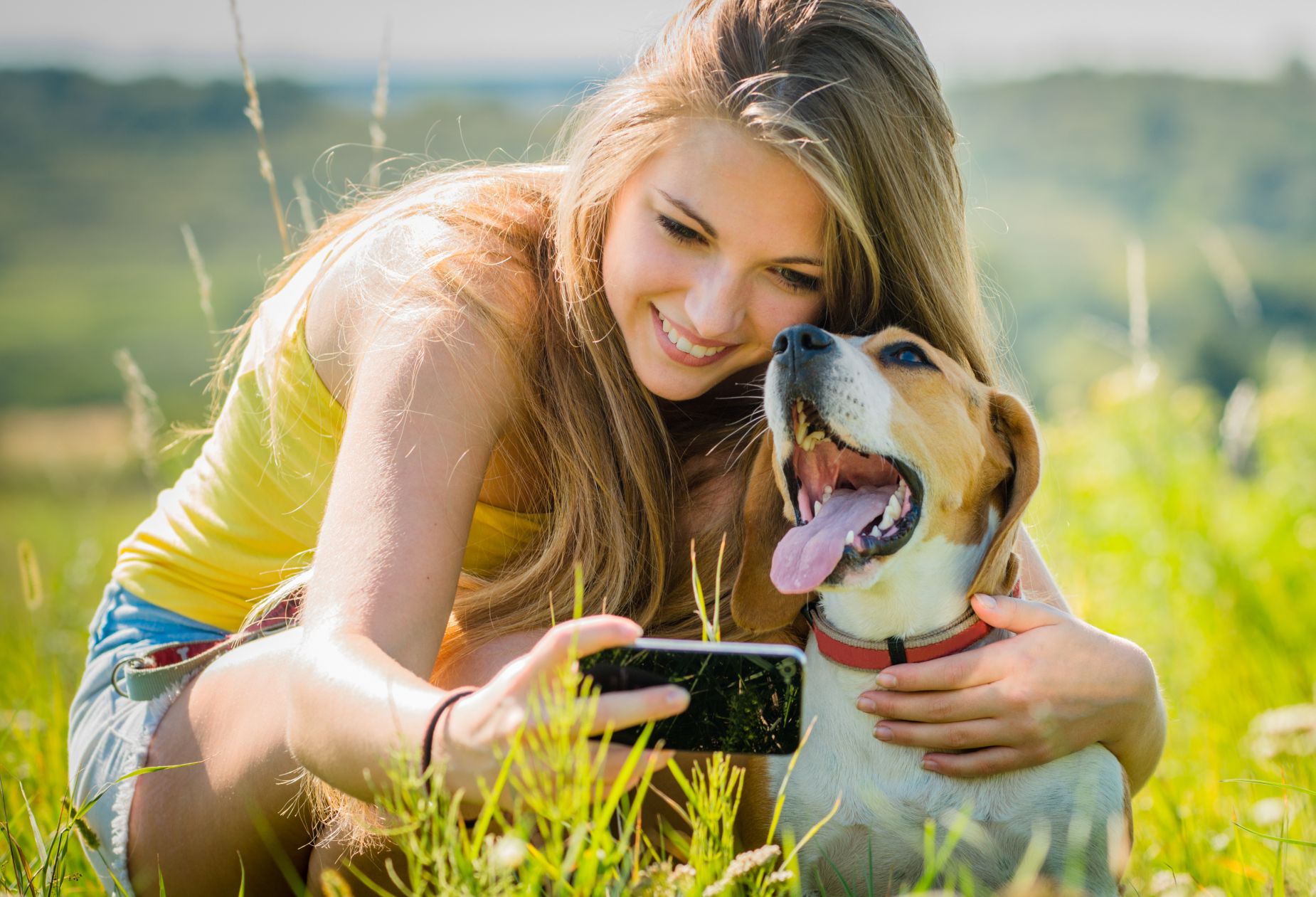 7 Ways To Market Your Pet Business on a Budget: Tips and Strategies 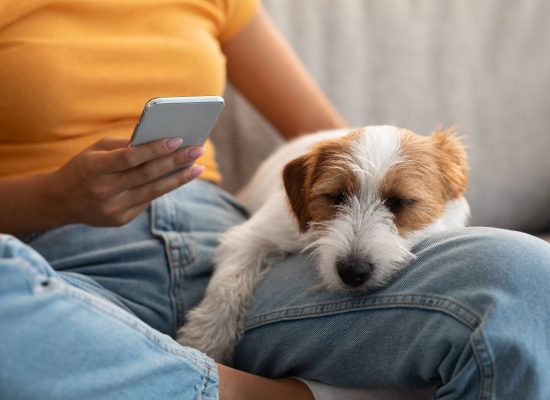 Hi! My name is Kate and I am the owner of this amazing membership community for Pet Biz Owners - where I help them market their business, stand out from their competition and add new customers to their business every month!

Free Download: The Exact Steps I Take to Make Sales From Social Media Every Day in My Pet Business